Senior government officials from the European Union (EU), the People’s Republic of China (PRC), and the United States met Wednesday at the Washington, D.C. headquarters of the Federal Maritime Commission (FMC) to participate in the Fourth Global Regulatory Summit.

Topics covered during the consultations included market conditions and industry trends; operational and business practices of carriers; and updates by each delegation on changes to regulations and laws governing shipping.

“I appreciate Director Morch and Deputy Director-General YI’s participation in our Regulatory Summit.  We had successful discussions and valuable exchanges of views on issues that directly impact the international ocean container transportation industry.  The Federal Maritime Commission is dedicated to ensuring competition and integrity for America’s Ocean Supply Chain.  I believe that my counterparts from the European Union and the People’s Republic of China share the desire for a similar outcome for all countries and all global trade lanes.   I look forward to the Global Regulatory Summit continuing its role as an effective way for the EU, PRC, and FMC to engage one another,” said Chairman Khouri.

“Today’s in-depth discussions were highly valuable to continue fostering cooperation between our authorities.  The exchange of views also confirmed the usefulness of further work on issues of common interest,” stated Director Morch.

Deputy Director-General YI also expressed that the Summit is a useful forum to discuss common matters related to shipping and looks forward to the next meeting of the three governments.

The delegates attending the Fourth Global Regulatory Summit were: 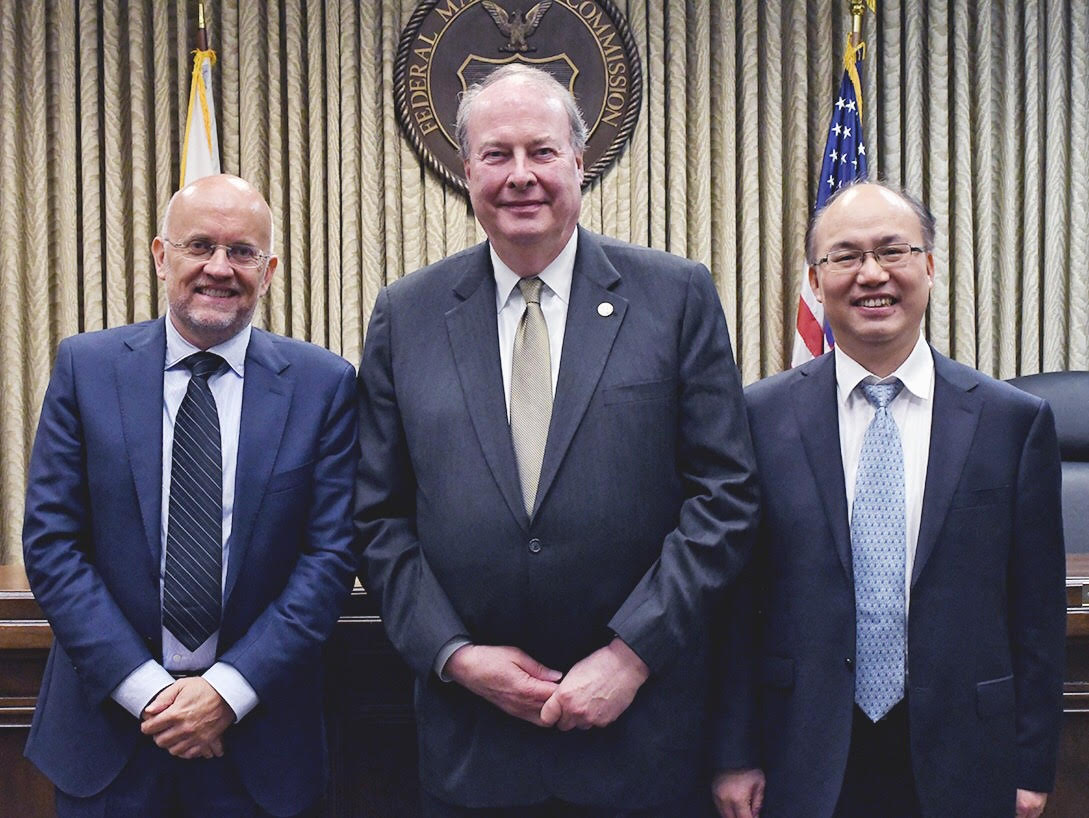