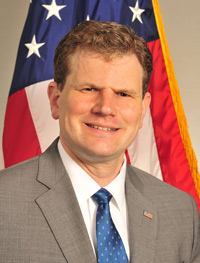 As a Commissioner, Mr. Maffei has shown a particular interest in addressing the vulnerability of the global transportation system to industry-wide financial and security risks. He has spoken at national and international conferences on the changing nature of the economics of international shipping due to technological advances and the pressures that newer and larger carriers have placed on U.S. transportation infrastructure.

A native of Syracuse, New York, Commissioner Maffei’s career in government spans more than twenty years. He was elected to two terms in the United States House of Representatives from 2009 to 2011 and from 2013 to 2015. Immediately prior to his initial appointment to the FMC, Mr. Maffei was a Senior Advisor at the United States Department of Commerce.

Commissioner Maffei’s time in Congress included service on the House Armed Services Committee, House Financial Services Committee, and House Judiciary Committee. His priority on the Armed Services Committee was to improve the military’s capacity to defend the country from terrorist and cyber threats. He worked on several provisions in the 2013 and 2014 armed services authorization bills to support and promote new and better technologies. On the Financial Services Committee, he focused on consumer protection and helped improve and pass, with increased bipartisan support, the Credit Cardholder’s Bill of Rights of 2009, a law that took important steps to level the playing field between customers and card issuers. Commissioner Maffei also served on the House Committee on Science and Technology and was Ranking Member of its Oversight Subcommittee.

While serving in Congress, Commissioner Maffei’s Central New York district included the Port of Oswego, the first U.S. port of call and deepwater port on the Great Lakes. Working closely with Representative Richard L. Hanna and New York’s Senators, he was able to secure vital funding to improve the port’s rail link and the resources to better dredge the port.

Commissioner Maffei has substantial experience teaching and researching at universities and think tanks. In 2018, Mr. Maffei spent six months away as a Professor of Practice at the George Washington University Graduate School of Political Management before returning to the FMC. He has taught on the faculty of the New York State College of Environmental Science and Forestry (SUNY-ESF) and has been a Senior Fellow at the Center for the Study of the Presidency and Congress (CSPC) and a Distinguished Senior Fellow at Third Way. For several years, he served on the American Board of Advisors for Global Panel, a Prague-based organization that works primarily behind the scenes to facilitate solutions to various international conflicts and crises.

Statement of Chairman Daniel B. Maffei on the Denial of the PMSA/WSC Petition for Review

Today, the Federal Maritime Commission issued an order – approved unanimously by the five Commissioners – rejecting the petition by the Pacific Merchant Shipping Association (PMSA) and the World Shipping Council (WSC) objecting to the Environmental Assessment and Finding of No Significant Impact in the Commission’s Notice of Proposed Rulemaking… Read More »

Federal Maritime Commission Chairman Daniel Maffei participated virtually in a meeting held today in London between the U.S. and U.K. agencies responsible for maritime matters in the two nations. The meeting was hosted by Dr. Rannia Leontaridi, the Director General of the Aviation, Maritime and Security Group, U.K. Department for… Read More »

Statement of Chairman Daniel B. Maffei in Memory of the Honorable Richard A. Lidinsky, Jr.

Rick Lidinsky was a recognized leader in the maritime sector, and he repeatedly distinguished himself as an industry executive and a public servant. He possessed an expansive command of issues related to shipping and maritime commerce. Anyone who really wanted to understand this complex industry, myself included, sought his insight… Read More »

Chairman Daniel B. Maffei traveled to the San Francisco Bay Area on October 31 and November 1, 2022 for a series of meetings exploring shipping, supply chain, infrastructure, and technology issues. The visit began with Chairman Maffei participating in a Congressional roundtable discussion held Monday, October 31st in Oakland and… Read More » 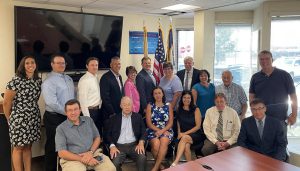 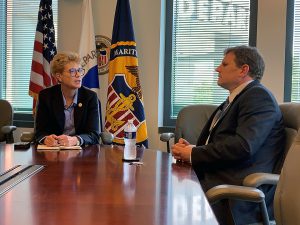 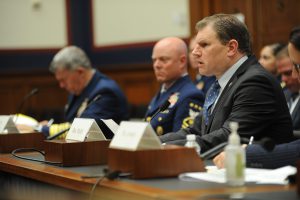 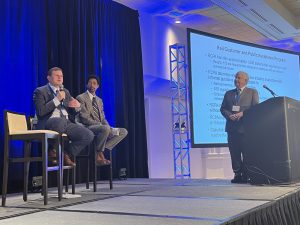 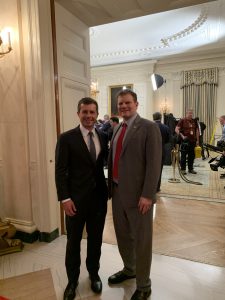 Chairman Daniel B. Maffei and Department of Transportation Secretary Pete Buttigieg at the White House signing ceremony for the Executive Order on Promoting Competition in the American Economy on July 9, 2021. 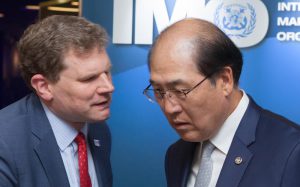 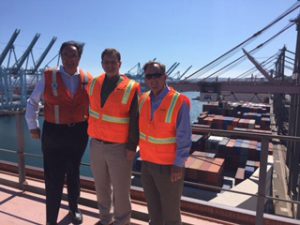 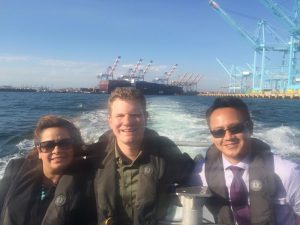 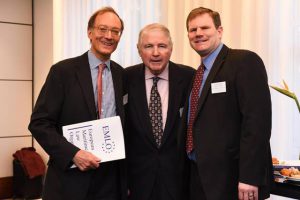 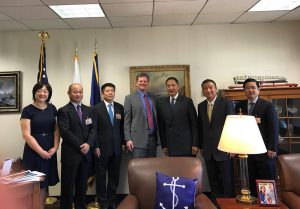 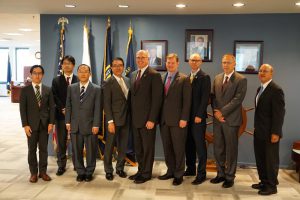 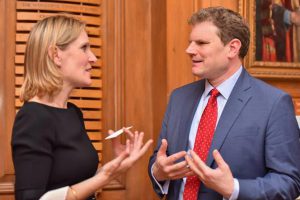 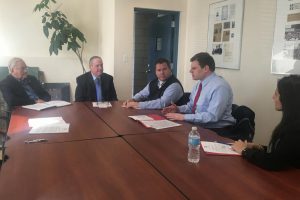 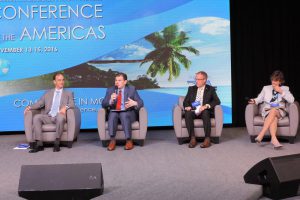 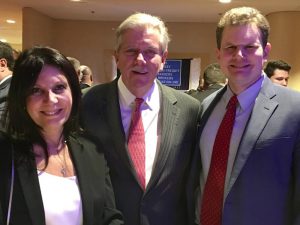 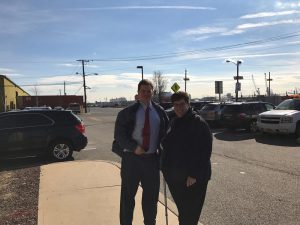 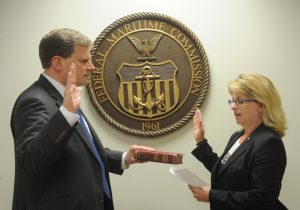 Commissioner Maffei being sworn in 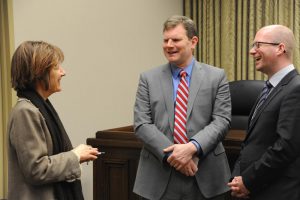 Commissioner Maffei with Laura Brogi (Embassy of Italy) and Dr. Stephan Zass M.A. (Embassy of Germany) during a meeting of the Cotton Club.